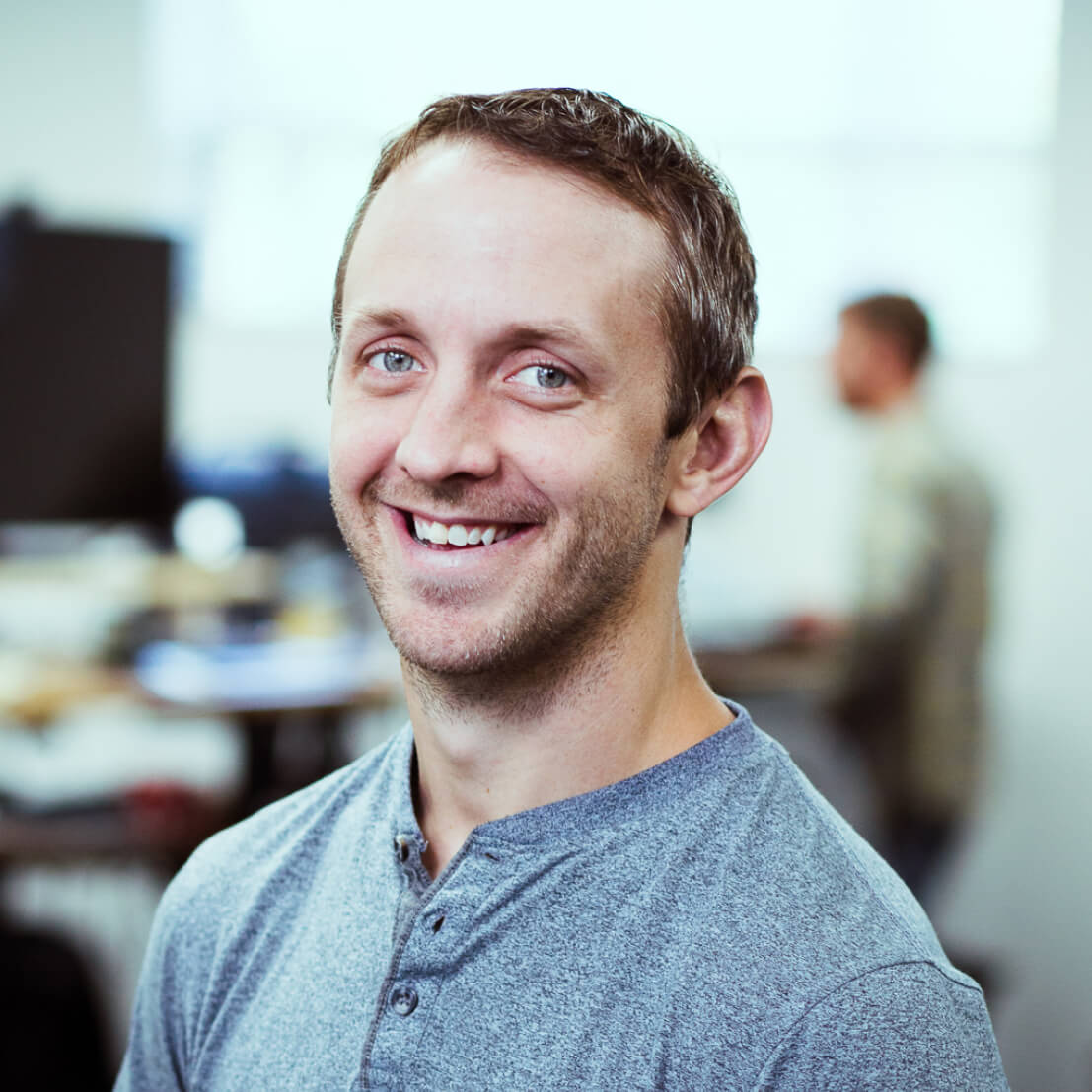 Born and raised in De Pere, WI, Tommy is the only member of our team who is native to De Pere. With an endless drive to learn, solve, and grow, Tommy spends his days solving problems, writing solutions, and eating too many cookies. On days when he isn't exceeding expectations, he is enjoying the outdoors with his wife Amber, son Brody, and their massive dogs. He takes his passion for running to the next level with his charity Bigger Than the Trail. Tommy loves the outdoors and in fact, before he had the ambition to change career paths into development he received a degree in Biology and Wildlife Management. In his own words, if he didn't love development so much he would be an Interpretive Park Ranger at one of our national parks where he could learn from and educate people. Tommy's dream vacation is as you may assume, in the mountains surrounded by peaks where he can explore all day. As Tommy would put it, nothing makes us feel the way we do when we are taken away from the business of life and instead surrounded by nature.

The best way to predict the future is to create it."