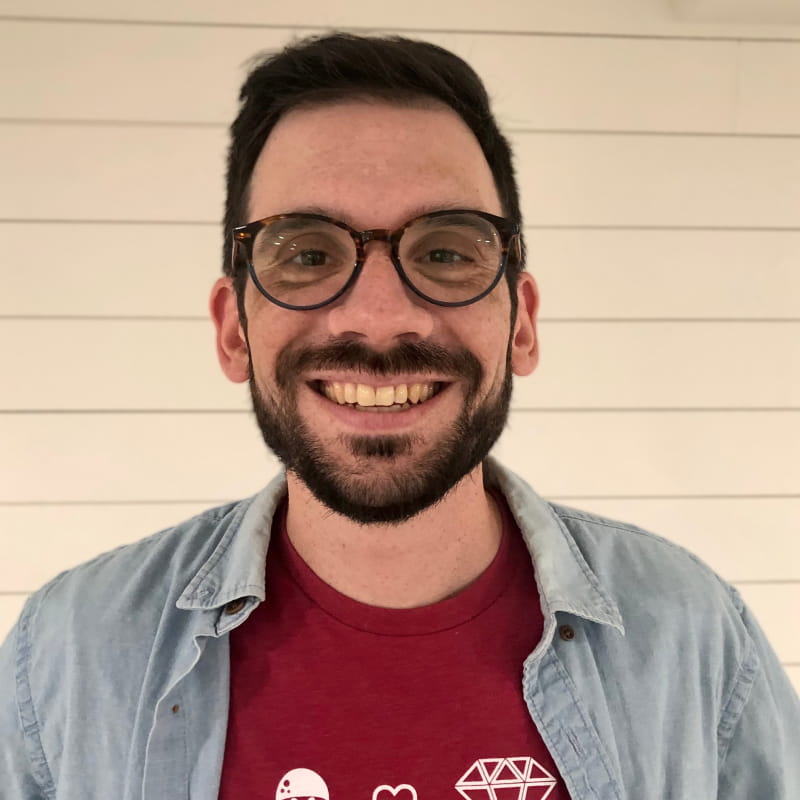 Jesse joins the team as a Senior Developer and says his favorite thing about the work he does is the opportunity to continuously learn something new from other developers in the industry. His most-used apps are Spotify for discovering new music, Todoist for productivity, and VS Code for his development work. In his free time, you can most likely find him chasing after his two-year-old son, sipping strong coffee, and tackling DIY projects around his home. Fun fact: Jesse does a lot of his own woodworking. His favorite projects to date include a storage trunk that doubles as a coffee table and a butcher-block counter he created for his kitchenette.

We create our fate every day that we live.”