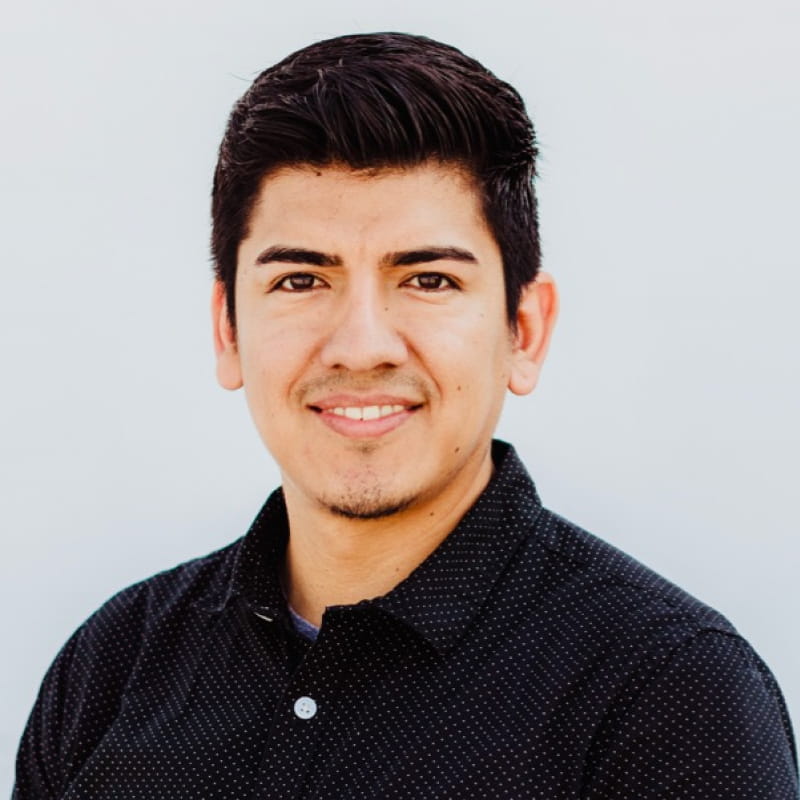 Jorge joins the team as a developer hailing from Chapel Hill North Carolina, although Jorge lived in Mexico City before moving to the United States at age fourteen. In his free time, he enjoys trying new locally-owned restaurants, exercising, and sometimes indulging in a video game or two. If he wasn’t working as a developer, he could see himself working as an architect or owning his own restaurant. His dream vacation would be a grand European getaway, visiting Barcelona, Ibiza, Portugal, Sweden, and Norway. That sounds incredible. Can we come along?

To learn to question is to learn to think." ("Aprender a dudar es aprender a pensar.")