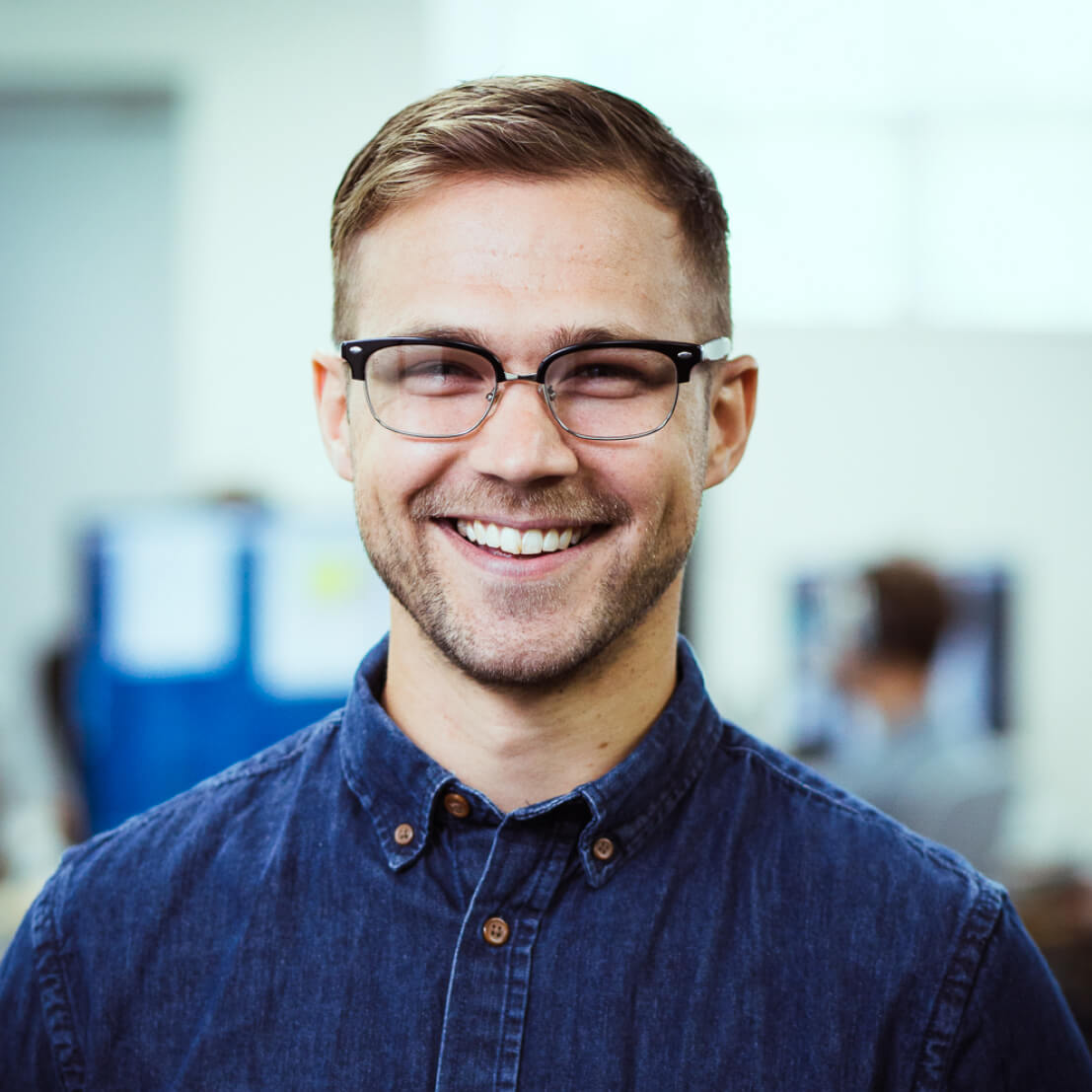 For Sam, family is everything, other than his addiction to breath mints. He previously resided in Reno, NV with his wife and four daughters before moving back to Wisconsin. Why? We're not sure. His oldest is almost taller than he is! With a graphic design background, he’s always pushing himself to become better at his craft. When he’s not busy designing, he also serves in the United States Coast Guard which is why he can never have a beard for too long. His love for minimalism in his life pushes him to spend less time buying things and more time with his family and friends. It's also the reason why he has the cleanest desk in the office. Before Sam became a family man, he was raised in Marinette, WI where his life was filled with music. He was once a drummer for a band called "Depending on the Weather" and you can actually hear his tracks on their self titled album on Spotify. Autographs are sold at $5 a piece.

Love people, use things, because the opposite never works."

Using the Rules of Typography to Improve Your Designs